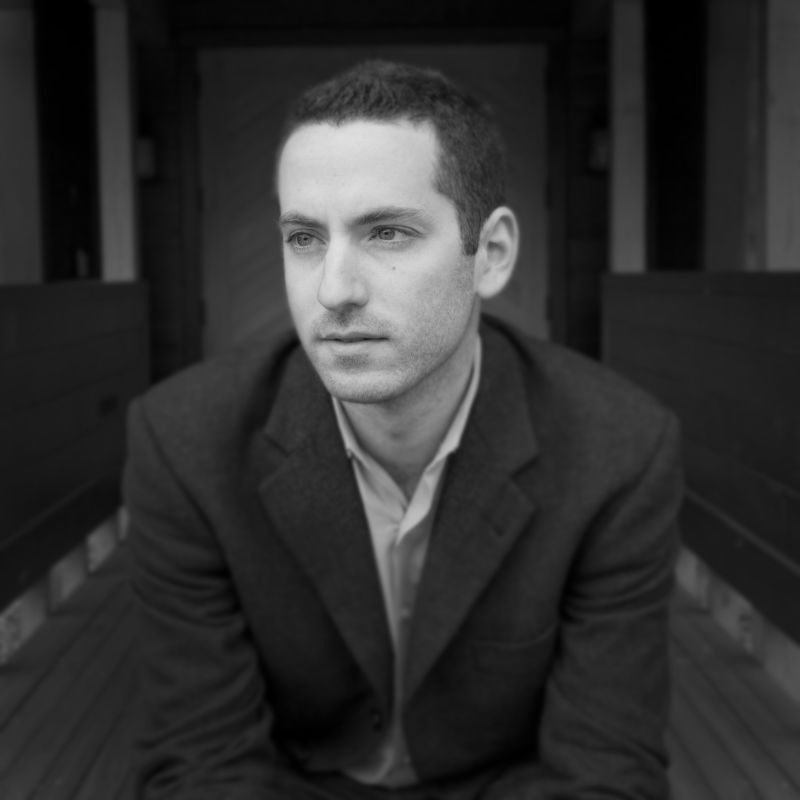 Josh Lambert was born and raised in Toronto, Canada. He did his undergraduate work in American literature and creative writing at Harvard, where he published humor pieces in the Lampoon, fiction in the Advocate, and reviews in the Crimson, and won some writing prizes.

Between college and graduate school he published a pretty ridiculous cookbook, then spent a year at Columbia University’s MFA program in creative writing before dropping out. From 2002 to 2004, Josh edited books and an online book review magazine, and had the pleasure of spending a few blissful weeks at the MacDowell Colony working on a novel. Between 2004 and 2009 he pursued a PhD in American literature at the University of Michigan, and received prizes there in literary and film studies, creative writing, and Jewish Studies. Meanwhile, he contributed reviews and essays regularly to newspapers and magazines. He has published reviews and essays in publications including the New York Times Book Review, Jewish Currents, the Los Angeles Times, the Forward, Tablet, the San Francisco Chronicle, the Los Angeles Review of Books, the National Post, and the Globe and Mail.

In January 2009, he published a book, American Jewish Fiction: A JPS Guide. That fall, he served as a Dorot Assistant Professor/Faculty Fellow in the Skirball Department of Hebrew and Judaic Studies at New York University, where he taught courses in American literature and popular culture cross-listed with the departments of English, Comparative Literature, Gender and Sexuality Studies, and Theater.

From 2012 to 2020, Josh served as the Academic Director of the Yiddish Book Center, in Amherst, MA, and as a Visiting Assistant Professor of English at the University of Massachusetts, Amherst. At the Center, he taught courses in modern Jewish literature and popular culture, and directed the Great Jewish Books Summer Program, the 7-week Steiner Summer Yiddish Program, and Tent: Encounters with Jewish Culture. At UMass, he taught courses including English 269: American Literature and Culture since 1865, and English 376: American Fiction since 1945.

His book, Unclean Lips: Obscenity, Jews, and American Culture was published by New York University Press in late 2013, and won a Canadian Jewish Book Award and a Jordan Schnitzer Book Award from the Association for Jewish Studies.

In the fall of 2018, Josh was a Visiting Scholar and Lecturer in American Studies at Princeton University. From 2017 to 2020 he served on the Board of Directors of the Association for Jewish Studies. With Ilan Stavans, he co-edited the anthology How Yiddish Changed America and How America Changed Yiddish (2020).

Since the summer of 2020, Josh has served as the Sophia Moses Robison Associate Professor of Jewish Studies and English, and Director of the Jewish Studies Program, at Wellesley College.

He lives in the Jamaica Plain neighborhood of Boston, with his partner and their two kids.